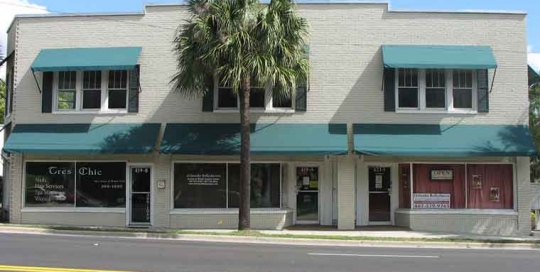 Location Description Downtown Winter Park has been nationally recognized as a hotspot for shopping and dining. Its tree lined streets and chain of lakes have made it a desirable location since the end of the 1800's when wealthy northerners established residences to escape the brunt of winter. Today, the city hosts a wealth of [...] 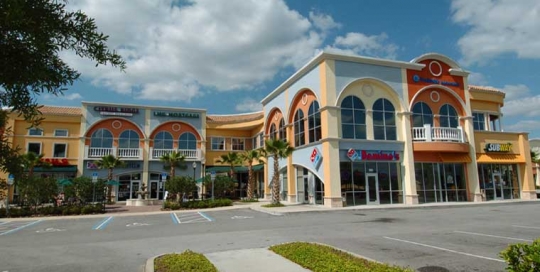 Location Description Kissimmee is world renowned for its proximity to Walt Disney World, Universal Studios and Sea World. Besides theme parks, the city has a rich history in cattle ranching which is still celebrated through its yearly rodeo. The area boasts world class shopping and dining as well as outdoor activities like fishing and [...] 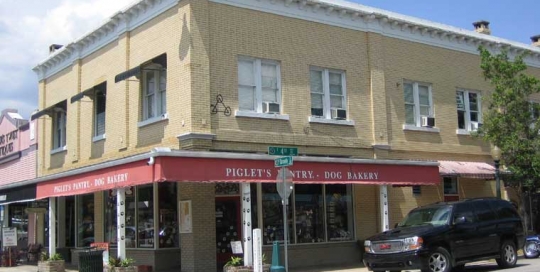 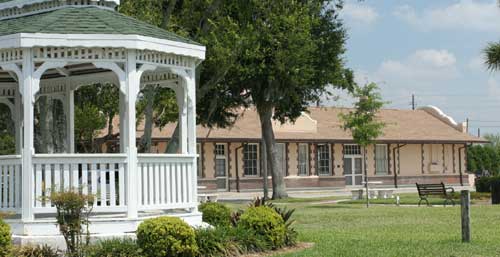 Location Description Haines City was originally named Clay Cut in the late 1800's, but residents persuaded the railroad to create a stop by naming the city after a senior rail official, Colonel Henry Haines. During the last 5 years, Haines City has undergone a vast re-development especially in the city's historic district. Located midway [...] 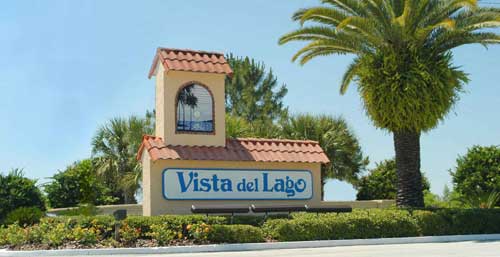 Location Description Winter Garden is located 14 miles west of Orlando. The city extends from Lake Apopka south to Walt Disney World. Traditionally it has been a citrus hub, with miles of rolling hills and orange groves. Property Photos [...]